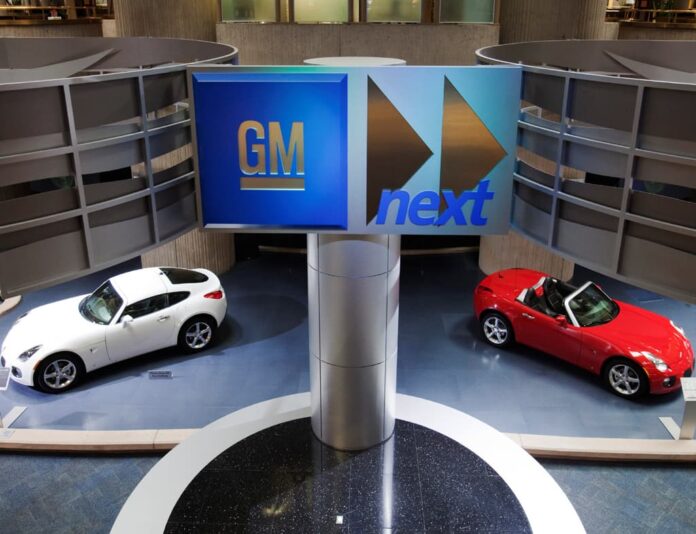 General Motors Co (GM.N) extended production cuts in North America on Wednesday due to a worldwide semiconductor chip shortage that has impacted the auto sector.

The U.S. automaker said its Wentzville, Missouri, assembly plant would be idled during the weeks beginning March 29 and April 5. It will extend down time at its plant in Lansing, Michigan, which has been idled since March 15, by two weeks.

The action was factored into GM’s prior forecast that it could shave up to $2 billion off this year’s profit, spokesman David Barnas said. GM did not disclose how much volume would be lost by the move, but said it intended to make up as much lost production as possible later in the year.

The chip shortage came as North American auto plants were shut for two months during the COVID-19 pandemic last year and chip orders were canceled, and as demand surged from the consumer electronics industry as people worked from home and played video games. That’s now left carmakers competing for chips.

Semiconductors are used extensively in cars, including to monitor engine performance, manage steering or automatic windows, and in sensors used in parking and entertainment systems.

Vehicles affected by the GM production cuts include the mid-sized pickup trucks, the Chevrolet Colorado and GMC Canyon in Missouri, and the Cadillac CT4 and CT5 and Chevy Camaro cars in Michigan.

Also on Wednesday, Ford Motor Co (F.N) said it would cut output this week of the Transit van at its Kansas City, Missouri, assembly plant due to the shortage. Production of the flagship F-150 pickup at the plant is not affected.

Ford and Stellantis (STLA.MI) have said they would partially assemble and park their large pickups to finish later when chip supplies allow. read more

Exacerbating the shortage was a recent fire at a Renesas Electronics chip plant in Japan. Barnas said GM was assessing the impact of the blaze. Ford is doing the same, while Stellantis and Mazda (7261.T) said their operations have not yet been affected. read more

German auto supplier Continental (CONG.DE) said it was assessing the impact of the fire and was in “daily contact” with Renesas.

“We are considering all possible measures, including the evaluation of other alternative technical solutions,” Continental said in a statement.