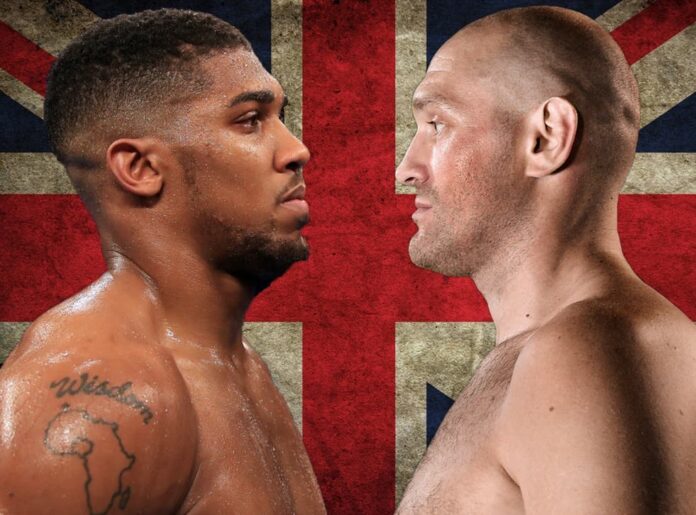 Joshua, the British-Nigerian unified champion, is set to fight Fury later this year after the pair signed a £200 million two-bout deal last week.

In an interview with Haute Living, Tyson, a former undisputed heavyweight champion from 1987 to 1990, explained why he thinks Fury will beat Joshua.

He said Joshua would not land a punch against Fury, as he described the latter as ‘elusive’.

“Listen, I love Anthony Joshua but I really think Tyson is too elusive, he’s not going to hit him,” the Brooklyn-born boxer said.

“He punches hard but he doesn’t punch fast, and if Tyson Fury can get away from Wilder’s fast punches Joshua might be in trouble.”

Tyson recently came out of retirement to fight an exhibition with Roy Jones Jr. in November last year.

In the interview, he added that he would be fighting Evander Holyfield, his former nemesis, in another exhibition match on May 29.

“I just want everybody to know, the fight is on with me and Holyfield. Holyfield’s a humble man, I know that. And he’s a man of God, but I’m God’s man. And, listen, I’m going to be successful on May 29th,” he said.

Tyson had previously fought Holyfield twice but lost on both occasions.