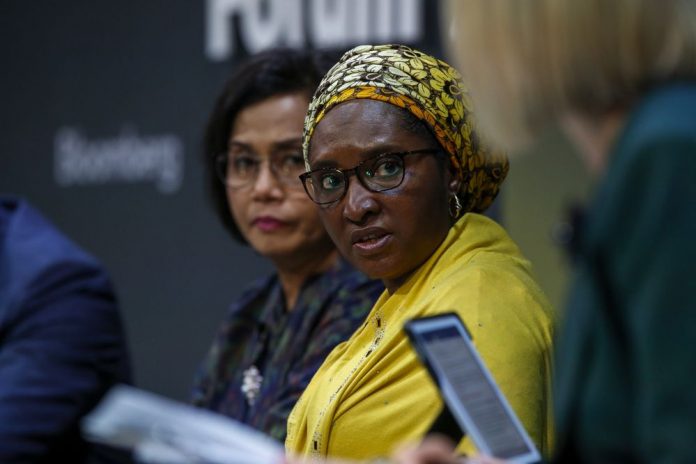 ABUJA – Nigeria will draw up a supplementary budget to cover the cost of COVID-19 vaccinations, for which no provision was made in the 2021 finance bill adopted in December, Finance minister told Journalists.

Meanwhile Africa’s Largest economy has hopes to receive up to 70 million doses of the Johnson & Johnson COVID-19 vaccine this year through the African Union (AU), its primary healthcare chief told Naija247news, amid concerns about delayed deliveries of AstraZeneca shots.

Rolling out vaccines in developing nations such as Nigeria, whose 200 million-strong population is Africa’s biggest, is seen as key to stemming the global spread of the new coronavirus.

Nigeria, which has recorded 2,049 deaths from COVID-19 and began vaccinations this month, plans to inoculate 40% of its people this year and another 30% in 2022.

In a separate development, Johnson & Johnson on Monday said it will supply the AU with up to 400 million doses of its single-dose vaccine beginning in the third quarter.

“We’re hoping that we’ll be able to get up to 70 million doses of the Johnson & Johnson this year. This is yet to be finalised but these are some of the advanced conversations that are going on between Nigeria and the African Union,” he said during an interview in the capital, Abuja.

Nigeria previously said it had applied for 41 million doses of vaccines through the AU, comprising of Pfizer, AstraZeneca and Johnson & Johnson shots. But Shuaib said the proportion of AstraZenca doses was likely to be reduced by the delays.

“Some of the allocations that we were supposed to get for the AstraZeneca will be replaced by the Johnson and Johnson,” he said, adding that this was yet to be finalised.

Shuaib said he expected the supplementary budget to be presented to lawmakers within the next two weeks.

Shuaib said there was no evidence of adverse side effects in Nigeria and the AstraZeneca vaccine would continue to be used for eligible people aged 18 and above.

Germany has from Wednesday restricted the use of AstraZeneca’s vaccine to those aged 60 and above as it investigates a small number of reports of rare blood clotting in people who got the vaccine.

And Canada on Monday said it would not offer the shots to people under 55.

Global regulators have said the shot is safe and effective.