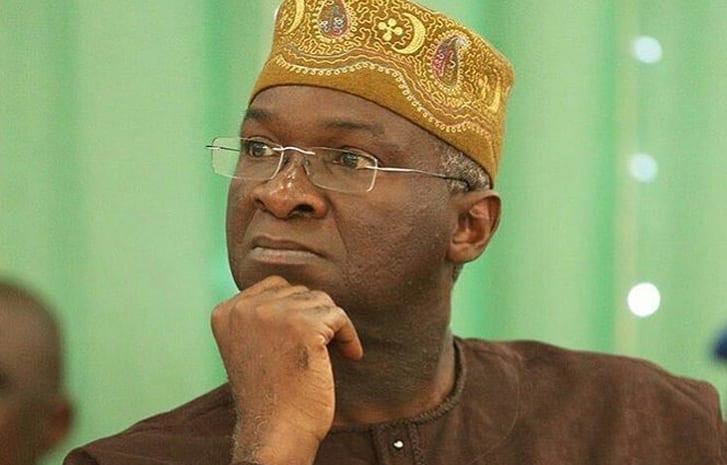 A former federal legislator, Mr Sunday Karimi, has lamented what he called negligence of contractors and lack of effective supervision by the Federal Ministry of Works for the untold hardship suffered by commuters on the Abuja-Lokoja highway.

“They are lazily pretending to be working, but are stagnant due to no other reason than lack of effective planning, thereby causing untold hardship for the people plying the road”.

“Some road users have even lost their lives due to unnecessary accidents; during this Easter period, the Minister needs to move swiftly to avoid the ugly experiences of the last few months.

“The major problems are on the Gwagwalada and Lokoja end, where reconstruction work has been ongoing for months, without good progress.

“My investigations revealed that workers resumed at site by 10 a.m and close for work at 4 p.m for such an important work on such an important trunk A road, I consider the attitude of the contractors as wilful dereliction of duty and irresponsibility,” he said.

Addressing newsmen in Abuja, on Tuesday, Karimi said that commuters traveling on that road had been facing untold hardship.

Karimi, who represented Yagba Federal Constituency of Kogi, in the 7th and 8th assemblies, said that the hardship had taken a turn for the worse since the beginning of 2021, as a journey that normally took two hours sometimes, now lasted for 14 hours.

He, therefore, called on the Minister of Works and Housing, Mr Babatunde Fashola, to caution the contractors, handling the repairs of Gwagwalada-Lokoja portion of the Abuja-Lokoja road, against dereliction of duty.

Karimi also called on the Corps Marshall of Federal Road Safety Commission (FRSC), Dr Boboye Oyeyemi, to draft more personnel of the Commission to the ever busy road during the Easter period.

The Chieftain of the All Progressives Congress, (APC) said that the deployment of more hands would reduce the chaotic traffic situation on the road envisaged during the Easter period.