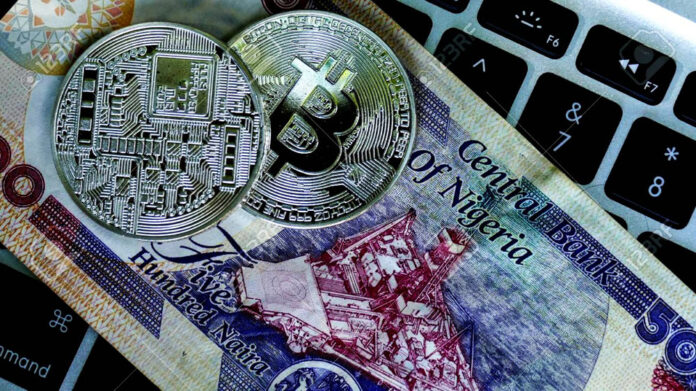 When Nigerian office worker Chigoziri Okeke bought cryptocurrency for the first time in 2016, he was only looking to make an online payment.

But the 10% gain on his wallet’s balance after a few days fired up the 27-year-old’s interest. Now, the Lagos resident holds more than $50 000 in. cryptocurrencies.

“After my initial purchase, bitcoin’s price spiked a little bit to about $400 to $500 per unit,” Okeke told AFP. “People told me it cost a dollar at some point. So, that motivated me to start investing a certain portion of my salary in cryptocurrency.”

Okeke’s experience reflects the reality of many Nigerians, who are playing a key role in the global hunt for bitcoin and other cryptocurrencies in the face of the economic crisis bedevilling the country.

Nigeria’s central bank has repeatedly warned against the risks of investing in cryptocurrencies and even ordered local banks to close accounts trading in them.

But more than $400-million worth of the digital currency was traded in Nigeria in 2020, placing it third globally after the US and Russia, according to global market data tracker Statista.

“It is not a big surprise,” said Andrew Nevin, chief economist for Nigeria at PwC.

“The naira is under incredible pressure,” he said referring to Nigeria’s often unstable currency.

The Central Bank of Nigeria devalued the naira twice last year, by nearly a quarter, in the midst of a dollar shortage that followed a pandemic-induced crash in the prices of crude oil, the country’s major export and source of foreign exchange.

“I haven’t been able to pay my school fees for the past two weeks,” said Akudo Okoro, who was recently admitted into a Canadian university, echoing the troubles many are facing over the naira. “The banks are complaining of dollar scarcity.”

In February, the International Monetary Fund said the naira was still overvalued, raising fears of another devaluation.

A weaker naira could stoke inflation, already at a four-year high of 17.3%, and further erode purchasing power of Nigerians.

Bitcoin — the first and largest cryptocurrency — has returned more than 90% gains since the year began.

The majority of the protesters were young adults under 30, a demographic accounting for more than half the country’s 200-million people. Yet, the age group remains largely vulnerable to economic hardship, including a high rate of joblessness that has created a fertile ground for crypto usage to escape poverty.

“Many Nigerians are tech-savvy, young and ready to embrace alternatives to fiat currencies, especially ones like the naira where multiple exchange rates are an encumbrance to doing business and wealth preservation,” said Charlie Robertson, the global chief economist at Renaissance Capital.

More than a third of Nigeria’s nearly 70-million labour force are jobless, and the bulk of the unemployed people are younger than 35 years old, like Adekunle Ahmed, who began trading cryptocurrency in 2019.

The University of Lagos student has since employed two people in his trading business, with the hopes of expanding to other sectors, including real estate. “As an entrepreneur, you have to diversify your portfolio. I want to create more jobs after school and I already have the capital to do that,” Ahmed told AFP.

Governments across the world have introduced regulations to curb the growing demand for the digital asset. The central bank has ordered lenders to stop facilitating cryptocurrency transactions over allegations they were being used for money-laundering and terrorism financing.

But supporters argued the clampdown would be ignoring the potential for job creation and easing cross-border payments in a country that has endured two economic recessions within five years.

“Solutions like cryptocurrency should have been a way to augment, not replace, the scarcity of dollars in Nigeria,” said Olusola Amusan, a Dallas-based artificial intelligence activist. “What the country should be looking at is to create a regulatory framework to be able to provide some forms of guidance to how these cryptocurrencies are traded.” — AFP 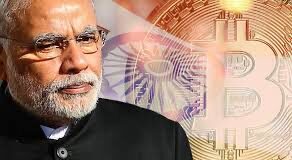 India plans ban on cryptocurrencies like bitcoin and develop a national...