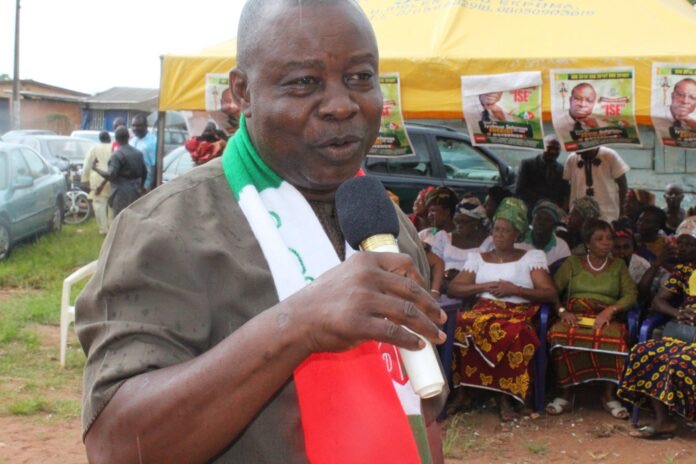 By Usman Aliyu
Benin, April 5, 2021 Retired Col. David Imuse, Chairman, Caretaker Committee of the All Progressives Congress (APC) in Edo, has called for sober reflection by Christians and people of goodwill in the state.

Imuse, in his Easter message on Sunday in Benin, said that the sober reflection was in the interest of the people.

The statement was issued by Mr Ofure Osehobo, state Assistant Publicity Secretary of the party.

The APC leader urged Christians to remember that Easter was a time to recognise the miracles that God brought to humanity through the death of Jesus Christ.

The bestowed humanity, he said, was not merited, but a show of grace and mercy by the Supreme Being.

According to him, the death and resurrection of Jesus Christ, being commemorated by Christians all over the world is symbolic and indeed portends a lot for Edo people.

“We have to critically reflect on our common destiny as a people with a common ancestry and as a state,” the chairman said.

He urged Christians and indeed Edo people to keep faith even in the midst of trials and provocation and pursue peace and harmony with all men, as portrayed in the life of Christ while on earth.

Imuse wished that all Nigerians of Edo origin would partake in the blessing of the season, knowing fully well that the beautiful mystery of Easter was the final act of God expressing His love to humanity.

The APC chieftain further called on those who are yet to register as members of the party in the ongoing membership registration and revalidation exercise to seize the opportunity of extension till the end of April to do so. 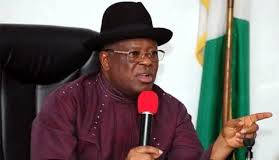