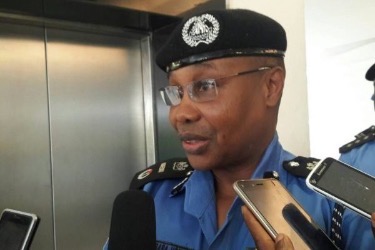 He replaces Mohammed Adamu whose tenure was extended early in the year. .

Baba’s acting appointment was disclosed on Tuesday to State House correspondents by the Minister of Police Affair, Muhammad Maigari Dingyadi at the presidential villa, Abuja