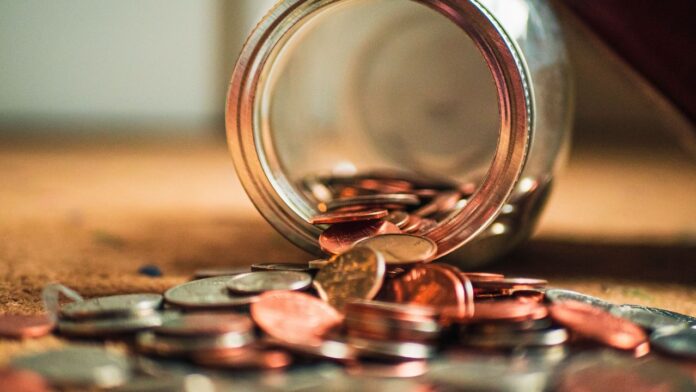 By Rukayat Adeyemi
Lagos, May 4,2020 The Pension Fund Operators Association of Nigeria (PenOp) on Tuesday said it was seeking investment alternatives besides government bonds and treasury bills to increase returns on investment on the pension assets.
Mr Oguche Agudah, Chief Executive Officer of PenOp, disclosed this to newsmen on the sidelines of a virtual training for members of the National Association of Insurance and Pension Correspondents (NAIPCO) in Lagos.
Agudah spoke in reaction to a decline of the pension assets by N51.30 billion in February.
He attributed the decline in the pension fund assets of N51.30 billion mainly to the depreciation in the prices of Fixed Income Securities (FISs) in the trading portfolios of the Approved Existing Schemes (AES).
Also, the Retirement Saving Accounts (RSA) Funds II and IV and Closed Pension Fund Administrators (CPFA) .
The PenOp CEO explained that the loss in percentage is minimal when subtracted from the N12.29 trillion total pension asset.
“If you examine the N51.30 billion depreciation from the N12.29 trillion pension funds in January 2021, you will notice it is not even up to 0.01 per cent, so the percentage loss here is minimal.
“However, we know there are concerns about the decline in the pension value of assets .
“The honest truth is that pension funds need to invest more in other assets classes outside of the government bonds and treasury bills which are the safest.
“So, safety is the first option adopted when investing in any asset.
“Currently, pension funds cannot invest in foreign bills because there are regulations which need to be approved by the government.
“However, we are looking out for other various outlets and areas where the funds can be invested; areas like private equity, but the honest truth is that we need to balance between safety and returns,” he noted .
In addition, Mrs Amaka Andy-Azike, PenOp Spokesperson, explained that the decline in the pension funds were unrealised losses according to the terms of the equity market.
Andy-Azike stated that following the developments, pension funds operators were sourcing for other means to increase the yields.
She noted that pension operators were more focused on the safety of funds when investing even as they try to also give fair returns on investments.
According to her, the decline in the pension funds was because of the market volatility.
The PenOp spokeperson stated that the money market, bonds and treasury bills have been fluctuating due to the nature of what the economy experienced last year and is still going through.
“Fortunately, as we speak, the yields have increased greatly. Before now, for instance, our money market yield was like 0.5 to 2 per cent but now some banks are offering 10 per cent.
“Indeed, the prices of bonds also decline; it was trending for 6 per cent in some areas for long-term and 4 per cent for short to medium term but today, yields on bonds have started trending upwards.
” So, if you do a revaluation of the previous loss on pension funds, you will discover that it is not up to the N51 billion,” she said

No DBS pensioners will be left out of consequential adjustment – PTAD