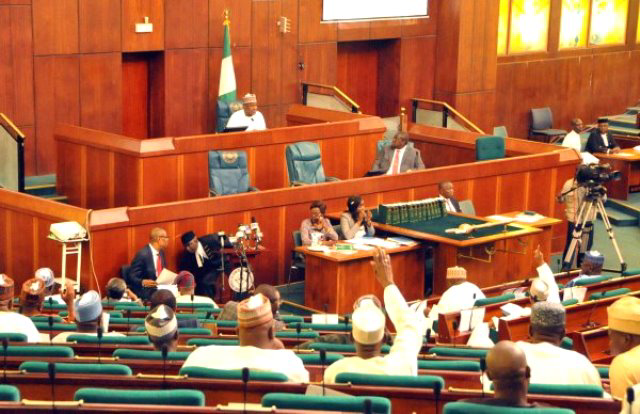 THE minority caucus of Nigeria’s House of Representatives has said that insecurity in Imo State is beyond the capacity of Governor Hope Uzodinma.

This was contained in a statement signed by Minority Leader of the House Ndudi Elumelu on Monday in reaction to the killing of an ex-presidential aide, Ahmed Gulak, in Imo State, on Sunday.

“As representatives of the people, our caucus believes that the situation has gone beyond the capacity of the government of Imo State, especially given its failure to gain control since inception,” the statement read in part.

The minority caucus said it was heavily disturbed by the worsening insecurity, violence, and killings in Imo State, particularly since the All Progressives Congress (APC) administration took over the state.

Naija247news reported on Sunday that Gulak was shot and killed by gunmen on Sunday at Obiangwu, Ngor-Okpala Local Government Area, close to the airport.

However, on the same day of the incident, the Imo State Police said they killed six persons involved in Gulak’s murder.

According to the Police, the perpetrators of the crime were identified as members of the Indigenous People of Biafra (IPOB)/ Eastern Security Network (ESN).

Imo State has recently been one of the hotspots of insecurity in the south-eastern part of Nigeria as frequent clashes between security agencies and ESN members have caused civil unrest.

There have also been attacks on government facilities including the residence of Governor Uzodinma in Omuma, Oru East Local Government Area.