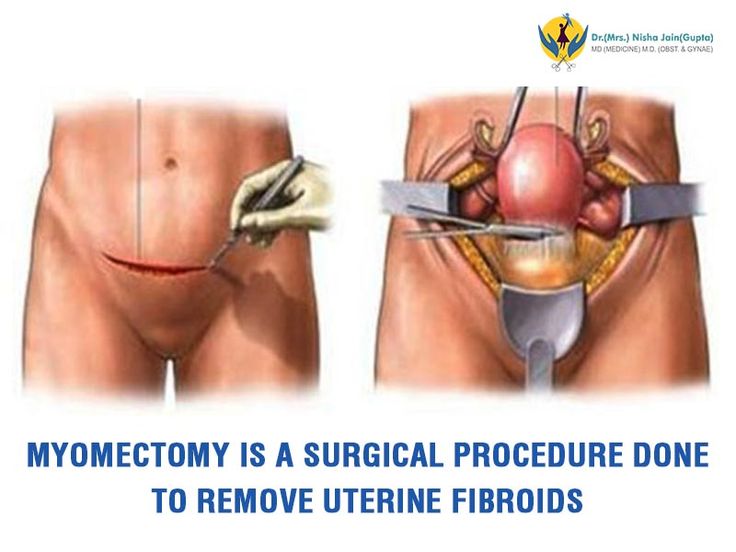 She said this in an interview with newsmen in Abuja on Monday.

Hysterectomy is an operation to remove the uterus. The surgery may be done for different reasons, including uterine fibroids that cause pain, bleeding or other problems.

Uterine prolapse is the sliding of the uterus from its normal position into the vaginal canal.

Azubuike, therefore, explained that the only permanent treatment to fibroid was surgery, which could be myomectomy or hysterectomy, depending on the individual’s symptoms.

The medical practitioner also said that fibroid would likely occur again after myomectomy surgery but permanently treated after hysterectomy.

According to her, the main treatment is surgery, either myomectomy, bearing in mind it can occur again or hysterectomy, which is the permanent treatment.

She added that “fibroid surgery is advised based on an individual’s symptoms but usually when the symptoms become life threatening, we advise surgery.”

The gynecologist, who said that some drugs could shrink the big ones to make surgical removal easy, noted that they start to grow again once the drugs were stopped.

“They grow again at times more than before. So, the drugs are given with surgery in view. Nothing has been proven to be able to remove fibroids completely.”

The medical doctor, who said that the cause remained largely unknown, however noted some risk factors to include nulliparity, obesity, hyperestrogenic state, multiparity and smoking, saying it was more in black women.

Azubuike explained that its symptoms depended on where in the uterus it occurred and size also.

She also said that the ailment could be asymptomatic and could be managed with both drugs and surgery.

“Drugs are used for a short period or to manage particular symptoms and not to treat the fibroids,” she added