There Will Be No Election In Anambra – Simon Ekpa 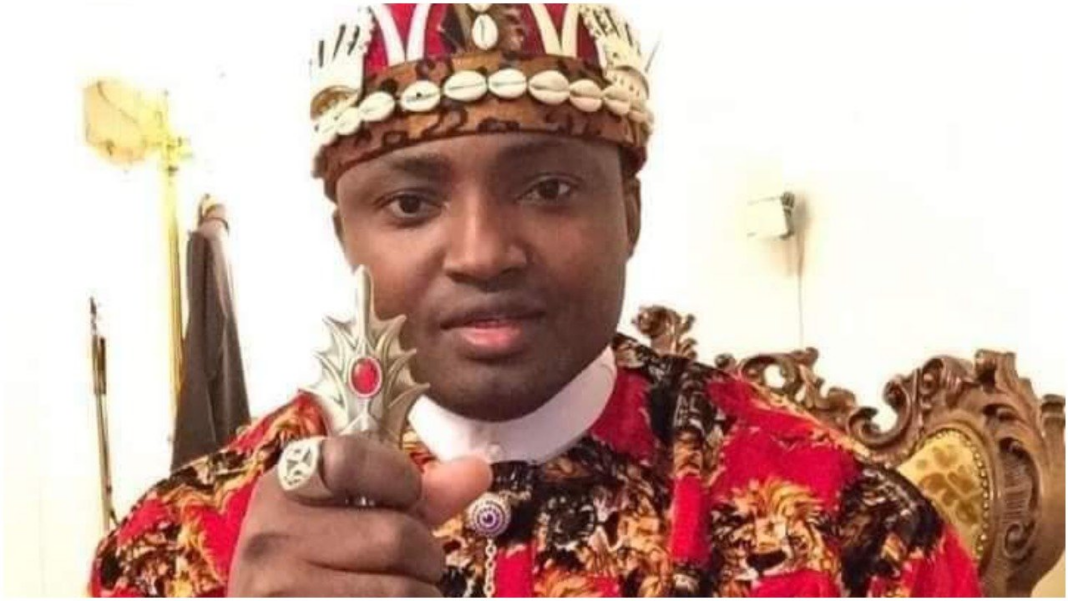 Simon Ekpa, a self-acclaimed disciple of Nnamdi Kanu, leader of the Indigenous People of Biafra, IPOB, has said that the upcoming gubernatorial election in Anambra State slated for November 6, 2021, will not hold.

Ekpa, in a tweet on his Twitter page, said that a no-election order will be activated by members of IPOB.

He boasted that South East leaders do not know what the electorate are ready to do and that they must learn from their Northern counterparts.

He wrote, ”No election in Biafraland will be activated by the Indigenous People of Biafra (IPOB), starting from the Anambra election.

”The leaders in the SE don’t know what the electorate are ready to do. The struggle has entered AutoPilot. The leaders from SE must learn from Northerners.”

Recall that DAILY POST reported a near-total compliance to the sit-at-home order issued by the separatist group in Anambra. Nnewi, Awka, Onitsha, Ekwulobia as well as other areas saw total compliance with the order on Monday.

The group made the order, to be carried out every Monday, to protest the continued detention of Nnamdi Kanu, its leader, who was arrested in an African country believed to be Kenya after jumping bail in 2017.