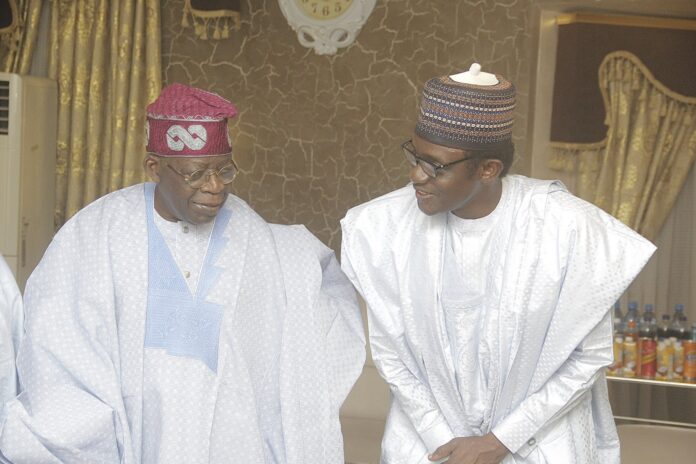 Ekiti State All Progressives Congress members loyal to former Lagos State Governor Bola Tinubu have urged the court to sack Governor Mai Mala Buni as Chairman, Caretaker Committee of the party.
The members, under the aegis of South West Agenda for Asiwaju 2023, a group rooting for Tinubu’s rumoured presidential bid, also urged the court to nullify all actions taken by Buni as APC Caretaker Committee Chairman and as well annul the July 31 ward congresses of the party in Ekiti State.
The SWAGA members made the prayers in a suit number FHC/AD/CS/21/2021 filed at the Federal High Court, Ekiti State Division, where it had also sought an interlocutory injunction stopping the conduct of the local government congress which held in Saturday “or an order declaring the outcome illegal”.

Joined in the suit deposed to by 36 SWAGA members and contestants in the ward congresses on behalf of over 3,650 members of the group in Ekiti was filed by their lawyers, Barrister Ayodeji Odu and five others for the plaintiffs, are APC (1st defendant), Mai Mala Buni(2nd defendant), Ekiti APC Chairman, Paul Omotoso (3rd defendant), Chairman, Ekiti Congress Screening Committee, Samuel Abejide (4th defendant) and the Independent National Electoral Commission (5th defendant).

“A declaration that all actions or steps taken by the 1st defendant (APC) under the control, supervision, direction of the so called caretaker Extraordinary Convention Planning Committee of APC, headed by the 2nd defendant, including the conduct of ward congresses across Nigeria and Ekiti State on 31st July, 2021 was illegal and unconstitutional on the ground that the 2nd defendant (Buni) under whose such steps or actions were taken was ineligible to superintend over 1st defendant party affairs while still serving in office as a Governor.

“A declaration that all committee/Ward congress committees set up by the 3rd defendant pursuant to the Ward Congress of 31st July 2021 was unconstitutional, illegal, null and void and in total violation of the guidelines of the 1st defendant on conduct of the congress”.

The SWAGA members also sought “a declaration that no congress was held in Ekiti-State chapter of the 1st defendant as no result has been declared in respect of the congress as at the date of filing this case”. 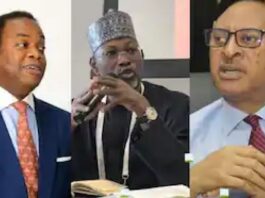 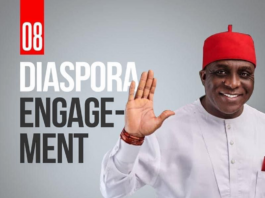 Anambra State Guber: “We Shall Establish A Ministry For Diaspora Affairs”-... 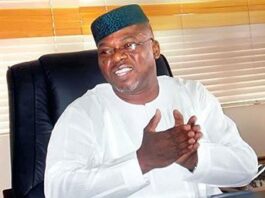