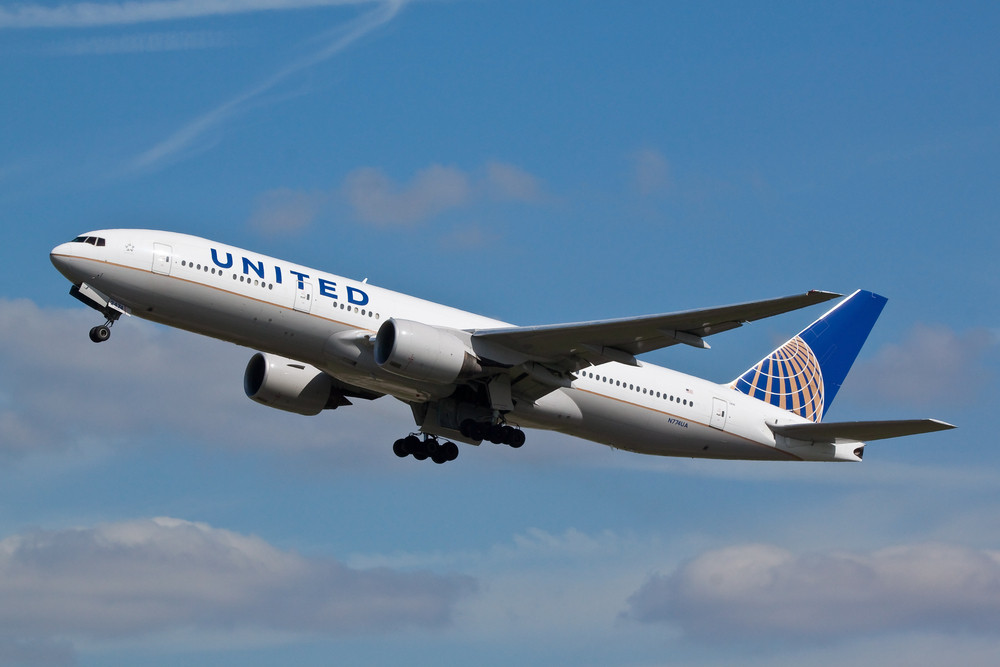 United Airlines has announced that new service between Washington, D.C. and Lagos, Nigeria will begin November 29. This, however, is subject to government approval.

The airline said it would operate three weekly flights connecting the U.S. capital to Nigeria’s largest city, which is also the top Western African destination for U.S-based travelers.

“This new flight to Lagos has been highly anticipated by our customers and offers the first ever nonstop service between Washington, D.C. and Nigeria, as well as convenient, one-stop connections to over 80 destinations throughout the Americas, including Houston and Chicago,” said Patrick Quayle, United’s vice president of international network and alliances said.

“On behalf of all of United airlines we’d like to offer our sincere thanks to the Nigerian Civil Aviation Authority and U.S. Department of Transportation for supporting our plans to provide this service.”

“We are honoured to work with our partners at United Airlines to welcome their second nonstop connection from Dulles International to the African continent,” said Carl Schultz, acting vice president of airline business development at the Metropolitan Washington Airports Authority.

“Lagos joins nearly 50 other nonstop international destinations currently served by the National Capital Region’s gateway to the world,” he added.

This flight is the only service between the U.S. and Nigeria to offer premium economy products. Flights will depart Washington, D.C. on Monday, Thursday and Saturday and return from Lagos on Tuesday, Friday and Sunday.

This new flight builds on United’s expansion into Africa and solidifies United’s leadership position to Africa from the D.C. metro area, with more flights to the continent than any other airline.