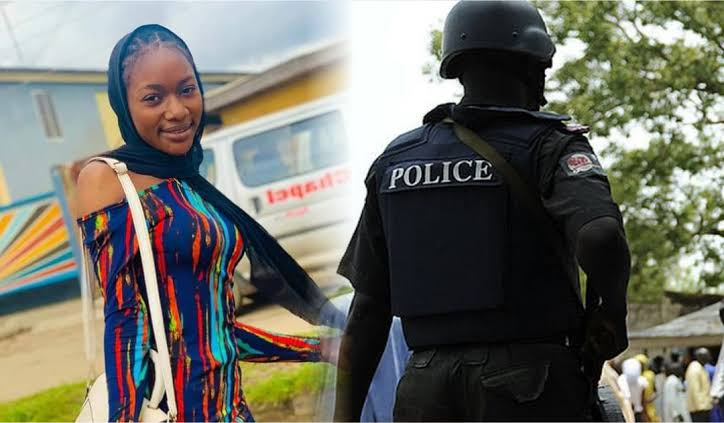 This is according to a statement released by Adekunle Ajisebutu, the Lagos police spokesperson on Thursday. Ajisebutu said the officer was dismissed after the conclusion of his orderly room trial.

“This is to inform the general public that Sgt. Samuel Philips, who was tried for the shooting incident of 10 September, 2021, that led to the death of Monsurat Ojuade, has been dismissed from the Nigeria Police Force,” the statement reads in part.

“Recall that the Lagos State Commissioner of Police, Hakeem Odumosu, had promised that the matter would be properly investigated and that justice would be served. This action is, therefore, done in fulfilment of that promise.

“The commissioner of police further sympathises with the bereaved family, and reiterates his earlier promise that justice would be done in this case.”

FIJ had reported the death of Ojuade, who died on Friday, September 10, after being shot at while running to safety during a police raid in her neighbourhood.

On a visit to the deceased’s parents a day after the incident, Odumosu promised to investigate the matter and bring the culprit to justice.

A member of the deceased’s family told FIJ that the accused would appear before the Chief Magistrate Court, Yaba, on Friday, to stand trial for the murder.