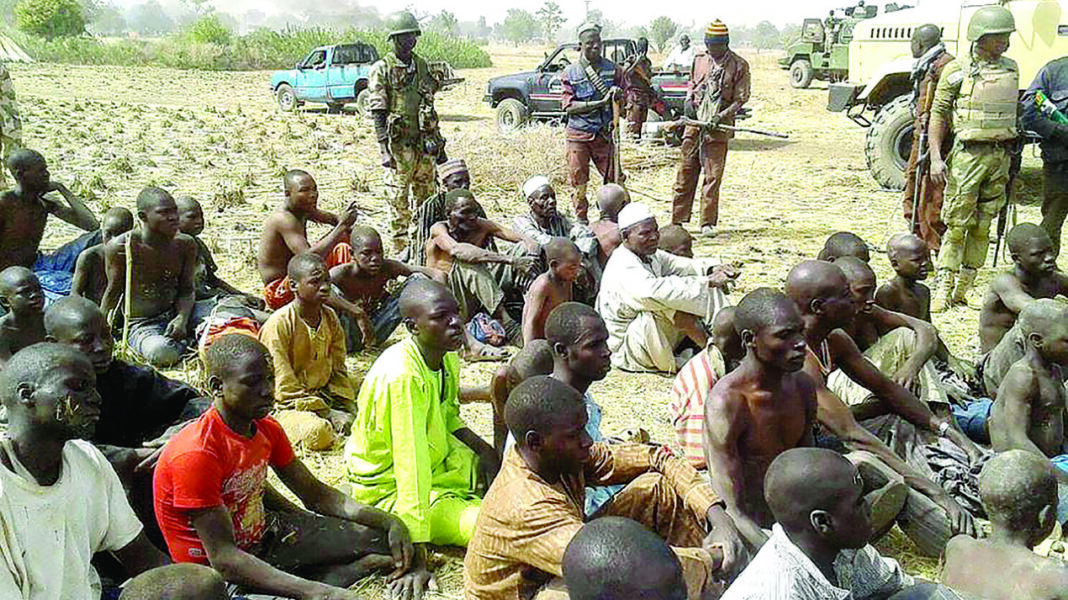 This was contained in the 2022 appropriation budget for the Ministry of Justice,

In the budget which was analysed by SaharaReporters, it was further realised that N2,004,014,608 would be used by the ministry for “Consulting and Professional Services.”

Reports in April exposed how over 400 persons were arrested by security agencies during a nationwide crackdown on the suspected Boko Haram financiers and collaborators.

They were reportedly arrested in an operation being coordinated by the Defence Intelligence Agency (DIA), and in collaboration with the Department of State Services (DSS), Nigerian Financial Intelligence Unit (NFIU), and the Central Bank of Nigeria (CBN).

The operation was said to have been approved by President Muhammadu Buhari in 2020.

However, News reports revealed how about 300 of the suspects have been released on the order of Attorney-General of the Federation and Minister of Justice, Abubakar Malami (SAN) after collecting bribes from them.