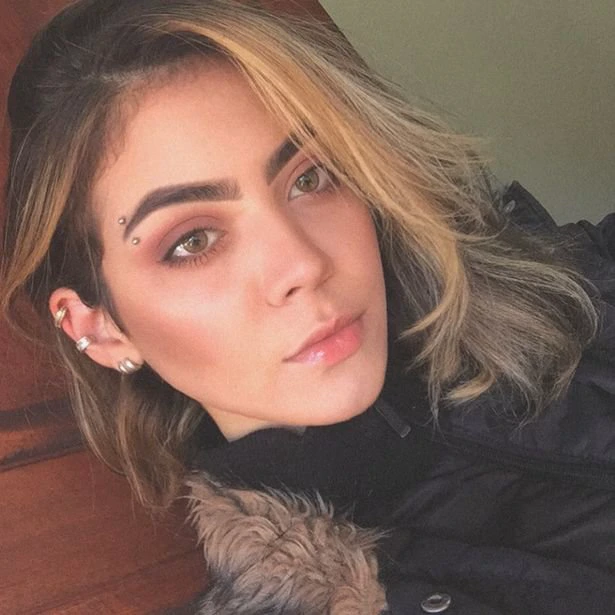 Paraguayan governor Ronald Acevedo says his daughter Haylee was in the wrong place at the wrong time after she was brutally shot dead outside a nightclub on the weekend.

The governor of Paraguay has been left mourning his daughter’s unexpected death after she was tragically shot dead outside a nightclub alongside her drug dealer boyfriend and two other young women.

The gunman was captured on camera as he jumped out of a vehicle and fired 107 shots in the city of Pedro Juan Caballero on Saturday, October 9.

Haylee Acevedo, 21, her boyfriend Omar Álvarez, 32, and friends Kaline Reinoso, 22, and Rhamye Borges, 18, were ambushed as they were about to leave the club on the weekend.

Paraguay Interior Minister Arnaldo Giuzzio revealed that governor Acevedo rejected an offer from Amambay’s police director to provide him and his family a security detail back in September, the minister told Paraguayan network ABC TV on Tuesday.

The attack took place outside of a nightclub on Saturday
It was reported that the suspects were targeting Álvarez, who was allegedly involved in drug trafficking along the Paraguay-Brazil border region.

“We are overwhelmed by organized crime. My daughter was in the wrong place with the wrong person,’ governor Ronald Acevedo told ABC TV on Tuesday.

The governor also set part his daughter from Álvarez and claims that they were not a couple, reports Daily Mail.

Acevedo and her friends Borges and Reinoso were all training to be doctors at Paraguay Central University’s Pedro Juan Caballero campus.

It was reported that Álvarez was shot 32 times. Reinoso was shot 14 times and Borges received 10 shots. Acevedo was shot with six bullets.

On Monday, police raided a home in the Pedro Juan Caballero neighborhood of Villa Estefan – located around four miles from where the shooting took place. Officers arrested six Brazilian men who were allegedly involved in the attack.

It was reported that the vehicle used by the gunmen was discovered burned in the Fortuna Guazú neighborhood on Sunday.

Officers arrested a seventh suspect that same day, following a high speed chase which led to a gun exchange. Two other suspects managed to escape and remain at large.

Police deputy César Silguero told news outlet ABC: “We are gathering all the data, there are many closed circuit cameras that we are reviewing.

“Apparently, one of the detainees closely resembles one of the hitmen. 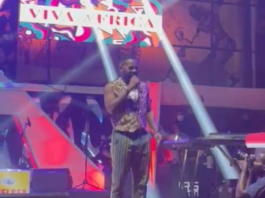 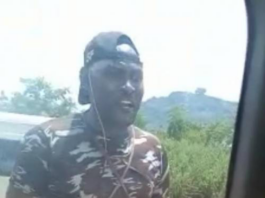 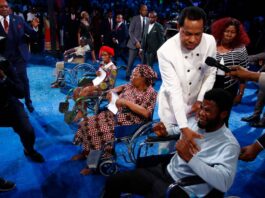