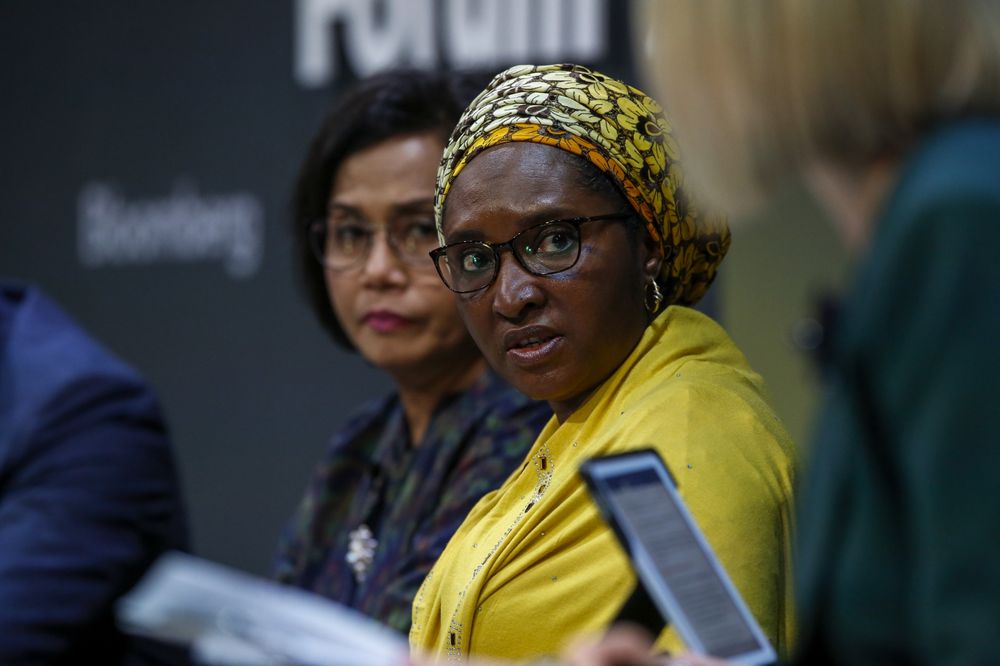 The Federal Government has reviewed upwards the independent revenue projection for Ministries, Departments and Agencies in the 2022 fiscal period by N754.31bn.

The figures are contained in the 2022 budget proposal which was made public last week by the Minister of Finance, Budget and National Planning, Zainab Ahmed.

About 122 agencies are required to pay their operating surpluses into the Consolidated Revenue Fund of the Federal Government based on the Fiscal Responsibility Act 2007.

The Act requires government agencies to remit 80 per cent of their annual operating surpluses to the Consolidated Revenue Fund.

The operating surplus is made up of revenues accruing to government agencies above what they are approved to spend at the beginning of the budget year.

Over the years, many of these agencies have been underpaying revenue into the coffers of government.

The Fiscal Responsibility Commission said in May that about 32 MDAs failed to remit over N1.2tn of their operating surplus to the government.

The FRC Chairman, Victor Murako, had explained that government agencies were expected to remit 80 per cent of their operating surplus to the CRF as encapsulated in the Fiscal Responsibility Act, 2007.

The Ministry of Finance, Budget and National Planning in its 2022-2024 Fiscal Strategy report stated that performance contracts for Chief Executive Officers and key management staff would be set with financial indicators and targets for each GOEs.

The report also stated that the government would be limiting cost-to-revenue ratio to maximum of 50 per cent; with regular monitoring and monthly publication of revenue and expenditure performance of GOEs by the Office of the Accountant General of the Federation.

The document explained that there would be mandatory use of the Treasury Single Account for all financial transactions; adding that quarterly remittance of interim operating surplus and reconciliation of cumulative remittances at year end after audit would be implemented.

It added that agencies with capacities for self-funding would be excluded from allocations in the federal budget while appropriate sanctions would be imposed for unauthorised use of Internally Generated Revenue.

It said there would be introduction of incentive mechanism for good performance in revenue generation and amendment of relevant sections of the Acts establishing some of the GOEs to reflect current economic realities and policy thrust of government.

It added that the accountant-general of the federation would deduct directly from the accounts of the GOEs forthwith all funds they failed to remit.

The government had explained that the new strategy was to enhance independent revenue generation, as well as maximise the huge potential and operational efficiency of Government Owned Enterprises to earn significant revenues to fund the government budget as obtainable in other countries.

Speaking to The PUNCH on the new revenue target, renowned economist, Prof. Pat Utomi, said that the feasibility of the new projection was dependent on the ability of the government to identify the reason behind the under-remittances and address them.

He said, “The under-remittances may be as a result of a couple of factors. It could be that the projections are higher than their capacity to generate. If this is the case, the government can increase the projections as much as they want and the remittances will still be low, because they don’t have the resources to generate such targets.

“It could also be that there are leakages; in this case, the government should employ the assistance of forensic auditors to examine the state of things at the organisations.

“Or, it could be that there is underperformance due to incompetence. If that is the case, the government should change the leadership; only then can revenue be shored up.”

Utomi stressed the need for the government to refocus their attention on improving the capacity of these organisations instead of placing high revenue expectations and targets on them.