MTN will own shares worth $1,788,711,099 in tower company after New York Stock Exchange listing 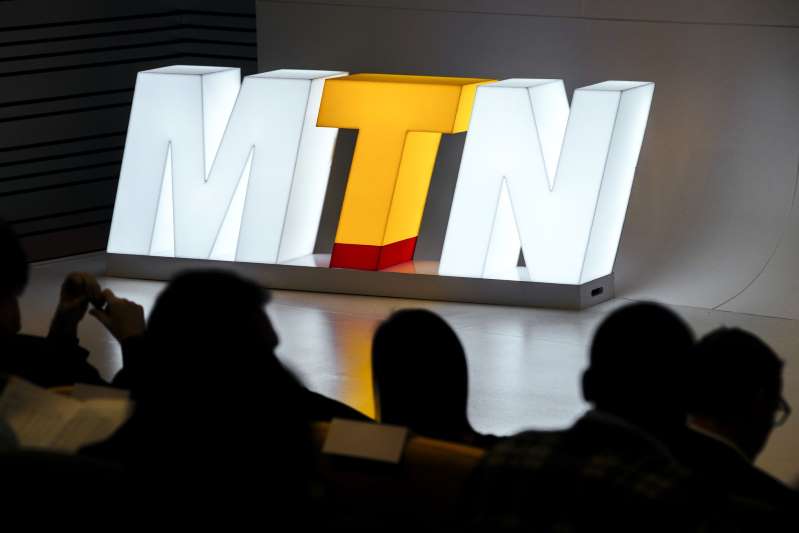 Independent telecommunications company IHS Towers has announced its initial public offering (IPO) will be priced at $21.00 per share.

South African mobile network operator MTN currently has a 29% stake in the company, which it estimated to be worth R30.5 billion in June 2021.

The underwriters of the offering will have a 30-day option to purchase an additional 2,700,000 shares from IHS Towers at the IPO price, less the underwriting discount.

The ordinary shares will begin trading under the ticker symbol “IHS”. They will be available through a prospectus that investors can access via the joint lead book-running managers for the offering.

These are as follows:

The company reportedly wanted to raise between R5 billion and R10 billion from the deal.