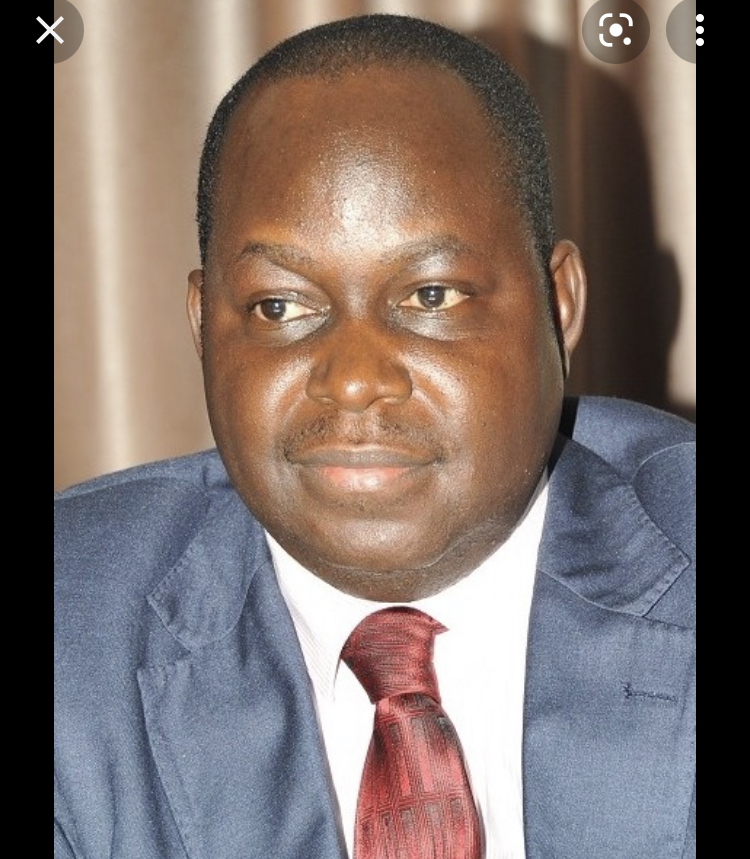 THE budget’s name is apt, as a budget of sustainable development.

An increase of about 15 percent over 2021 budget is moderate and moderately ambitious to pursue and to sustain, although the actual performance of 2021 budget of Osun (for nine months) is not known and not in the public domain, for someone to think on how realistic the 2022 budget is.

Definitely, there is an inherent deficit in the 2022 budget, which could be in the range of N15bn to N20bn, which the state government would have to fund from capital receipts and other sources such as grants, loans, contract finance, sales of assets, realization of investments, miscellaneous revenues, refunds from Federal Government, prior year surpluses.

These can only be ascertained from the budget breakdown, which should be on the website of the state and until then, this assumptions could be speculative.

The deficit at N15 billion to N25 billion is definitely above the fiscal responsibility tolerance of five percent of budget.

The deficit which could result from the recurrent revenue lagging behind total expenditures is however manageable and that could be the basis for the word “sustainable”. So, why not call it Sustainable Budget.

From 2020 published account of the state, total revenues was N99 billion and IGR was N19billion; from these figures, it is doubtful if the total revenue in 2022 can be more than 115billion, leaving a deficit of about N15billion, which can be financed from capital receipts.

The ratio of capital expenditures to recurrent expenditures of 59 percent to 41 percent is laudable, a good strategy, theoretically, to target economic growth and development.

Therefore, the low recurrent expenditures forecast of 2022 will definitely becomes a challenge in an inflationary environment with input cost of local production and transportation cost re-priced periodically, in line with devaluation of Naira.

The 2022 is also an election year for the incumbent governor with security challenges here and there, it will be difficult to rationalize or realign the various costs of operations and governance.

To allay the fear of workers, the government would have to do more in filling some of the vacancies in the key public services (teaching and health sector) and do some promotions; all of these will increase the recurrent expenditures in 2022.

This shows, historically, that the administration does not have such a trend that favours capital expenditures over recurrent, as it projected in the 2022 budget. It is going to be daunting to change the course of the expenditure mix in 2022.

The N76 billion proposed capital expenditures for 2022 is very moderate with the following sectorial allocation; a total sum of N26.7 billion went to education; over N19 billion to infrastructure; about N16 billion to health Sector and about N7 billion to agriculture.

Only N19 billion has been allocated to infrastructures with many roads listed to be completed, which casts a doubt on the kilometres that can be covered among the brown field road projects that were “passed on” to the current administration under the mantra of continuity. The Osogbo master plan may continue to suffer a setback and likewise other major road projects.

The N16 billion allocation to health sector is huge and considering the explanation provided by the government to renovate all general hospitals.

The total number of general hospitals is about ten (10); it will be interesting to know the scope of works that could attract about N1.8 billion per hospital.

The state had spent a lot in the hospital sector in the recent time and another N16 billion is a whopping sum for a state that needs to also focus on its key economic sector for economic growth and sustainable development.

The agricultural sector, which should be a mainstay of the economy of Osun, only attracted a meagre sum of N7 billion in the 2022 budget. It is not obvious what the commerce and industry sector attracted in the budget as another key economic sector of the state.

From this perspective, it is doubtful, if this budget and the fiscal tools therein, can deliver sufficient economic activities or growth that can translate to the sustainable development for the people of Osun and the state.

The Osun 2022 budget and appropriation bill are before the State House of Assembly, one could hope, the house will do proper appropriation as their primary function and speedily pass the budget.