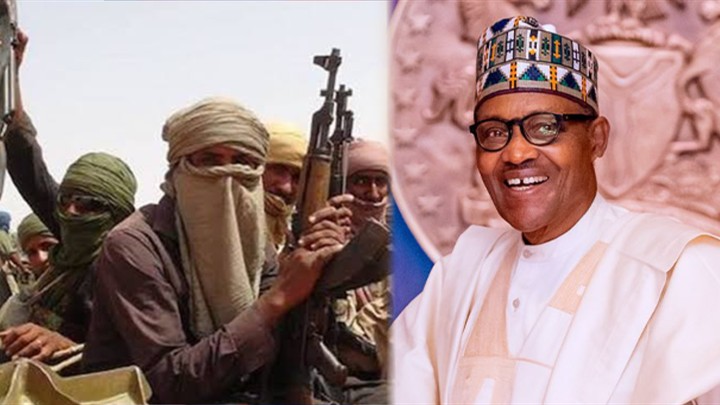 The People’s Democratic Party (PDP) has advised Nigerians to look elsewhere for the security of their lives and property and not rely on President Muhammadu Buhari who is expected to be the Chief Security Officer of the nation by virtue of his office as President.

Speaking in an interview with journalists, Barr. Taofik Gani, the Lagos State Publicity Secretary of the PDP said despite making the war against insecurity as one of his three cardinal programmes, President Buhari so far has demonstrated that he is disillusioned, fatigue and docile.

He also frowned at the idea of granting amnesty to so-called repentant terrorists and bandits saying do so is inimical to the growth of the federation.

“ Granting amnesty to alleged repentant Boko Haram members is fake, sentimental and inimical to the growth of the federation. President Buhari has never denied that he treats the issues of insecurity linked to Fulani with kid gloves”.

“He is running the country with a lackadaisical disposition to quelling banditry, kidnapping and general insecurity. Nigerians should look elsewhere for the solution to insecurity. This President is disillusioned. He is fatigued. He is too docile”.

“The insecurity should have been declared as Emergency, but the president does not see it so because he enjoys special security protection whilst Nigerians are wallowing in a state of fear of attack and actual attacks,” he said.