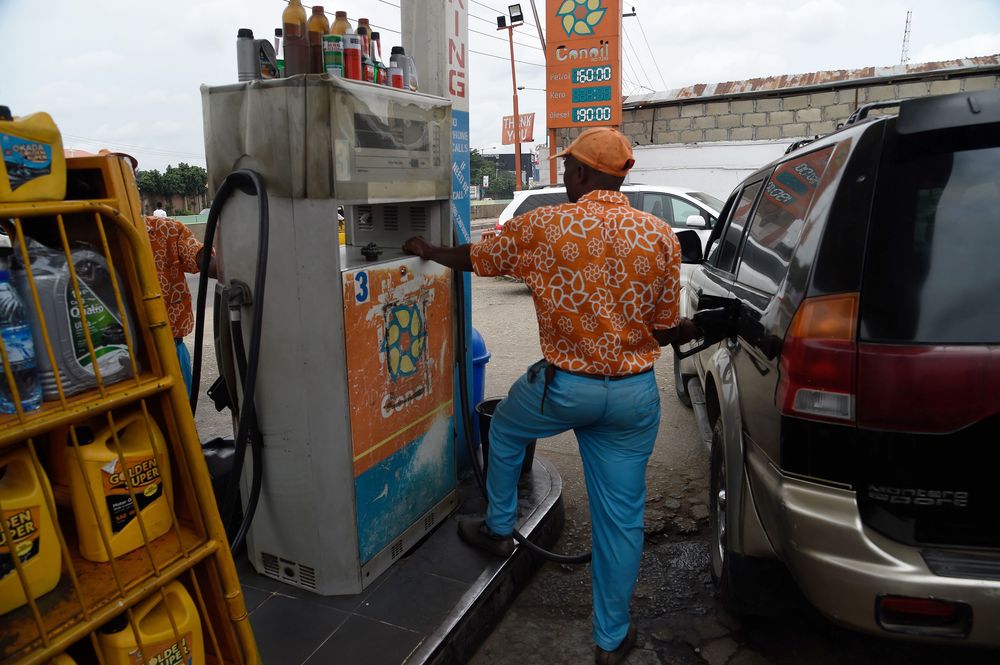 The federal government says it has scraped three oil sector agencies as required under the new petroleum law.

Under the Petroleum Industry Act, enacted in August, the Department of Petroleum Resources (DPR), the Petroleum Products Pricing Regulatory Agency (PPPRA), and the Petroleum Equalisation Fund (PEF) no longer exist.

The Minister of State for Petroleum Resources, Timipre Sylva, confirmed the new departments have taken off on Monday, as he inaugurated their boards in Abuja.

President Muhammadu Buhari in September nominated the chairpersons, members and commissioners of the new agencies. The nominees were approved by the Senate on October 6.

“The law states that all the assets and even the staff of the DPR are to be invested on the commission and also in the authority. So that means the DPR doesn’t exist anymore,” Mr Sylva told journalists, according to Punch.

“The law also provides for the staff and the jobs in those agencies to be protected. But I’m sure that that doesn’t cover, unfortunately, the chief executives, who were on political appointments.”

Mr Sylva said, “The authority has its staff coming from the defunct PEF, PPPRA and DPR. The commission has staff coming over from DPR and the process is going on for the next few weeks.”

Mr Sylva said the inauguration of the boards on Monday marked the beginning of the successor agencies.

“So far, the chief executives of these agencies have not been in place, but of course, Mr President in his wisdom made the appointment a few weeks ago and they went through a rigorous process of confirmation at the National Assembly.

“The agencies have now taken off because they now have clear leadership and today’s event marks the beginning for the new agencies,” he said.

He further stated that with the passage of the PIA into law, after spending over 20 years in the process, the coast was clear for investors to fully invest in Nigeria’s oil sector.

“Today, the PIA has clarified the legal framework around the sector and the agencies are now in place. So I don’t see anything now stopping investors from coming,” he said.

Oil gushing from Nigerian wellhead blasts hopes of those living nearby