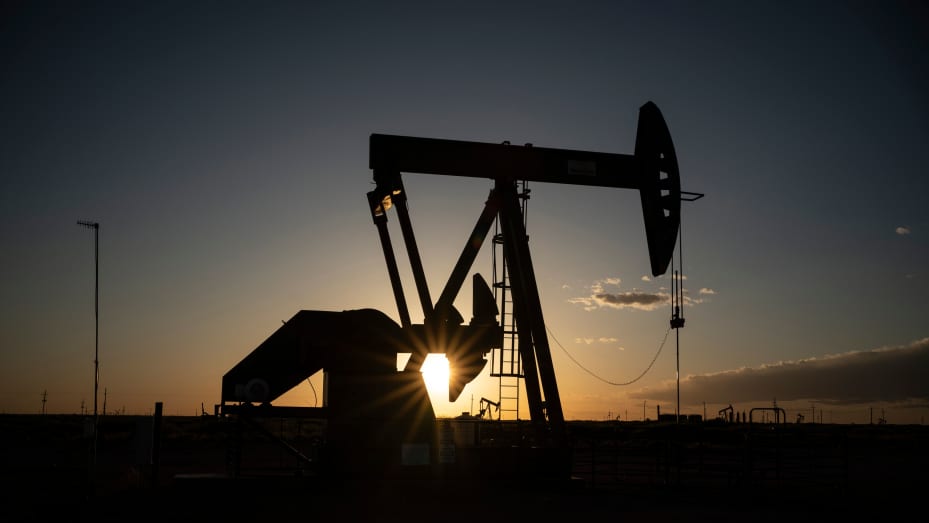 Oil prices resumed their climb on Friday on continued tightness in U.S. supply, but were headed for a flat finish on the week as coal and gas prices eased, curbing fuel-switching which had stoked demand for oil products for power.

The market hit multi-year highs earlier in the week on worries about coal and gas shortages in China, India and Europe, which spurred fuel-switching to diesel and fuel oil for power.

“Weaker natural gas and coal prices would have taken away some of the support for the oil market,” ING commodities strategists said in a note.

U.S. crude was headed for a 0.5% rise for the week, holding not far off a seven-year high hit earlier in the week as investors eye low crude stocks at the major Cushing storage location in Oklahoma.

“There are clear concerns over the inventory drain that we are seeing at the WTI delivery hub, Cushing,” ING analysts said.

U.S. Energy Information Administration data on Wednesday showed crude stocks at Cushing fell to 31.2 million barrels, their lowest level since October 2018, despite refinery crude runs having fallen in the week to Oct. 15.

Royal Bank of Canada analysts said some steam had come out of the market as investors were shifting their focus away from soaring front month crude prices.

“Some investors are also trimming risk across various energies, with the rationale being that energy crisis euphoria has peaked,” RBC analyst Michael Tran said in a note, adding “these are not necessarily our views.”