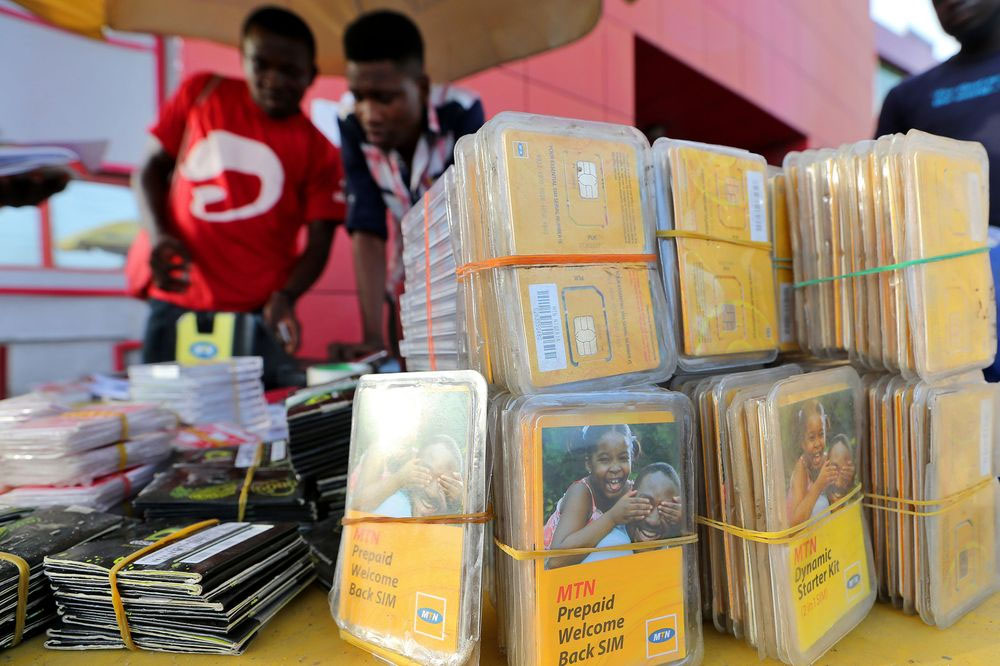 Following approval from the Securities and Exchange Commission (SEC), MTN Nigeria has launched the book build in respect of the Series II 10-Year Fixed Rate Bond (Series II Bond), and have concluded plans to invest the proceeds from the book launch, which amounts to N89.999 billion, in its network expansion drive.

This is just as the company has revealed that it has paid over N93.66 billion in taxes to the Federal Government of Nigeria for the fiscal year 2020.

The effort, it stated, is in line with its commitment to fulfilling its civic responsibility and stimulating economic growth and infrastructure development in the country.

In a recent interview with Arise News, the broadcast arm of THISDAY Newspapers, the Chief Financial Officer, MTN Nigeria, Modupe Kadri, elaborated that MTN, throughout the years, has remained consistent with performing its civic responsibility.

Kadri stated that the bond issuance would reinforce MTN Nigeria’s strategy of diversifying its funding sources.

According to him, “As part of its expansion drive for its Ambition 2025 initiative, and its new growth strategy, the proceeds will be used to finance the existing obligations and put into the network for critical network infrastructure to drive network expansion.