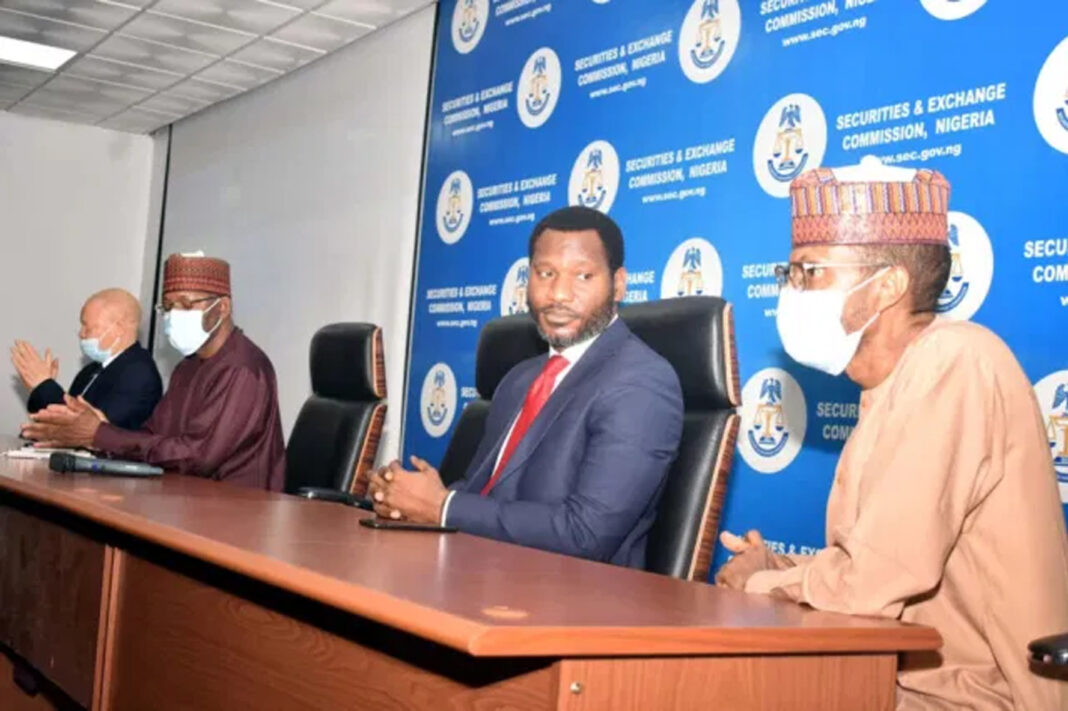 The Securities and Exchange Commission has vowed to apply stiff sanctions to any capital market operators who engage in unethical conduct.

The Director-General, SEC, Mr Lamido Yuguda, said the commission had resolved to intensify monitoring and surveillance of the market.

He spoke at the Annual Stockbrokers Conference of the Chartered Institute of Stockbrokers held in Lagos, according to a statement.

According to him, operators are the face of the market and they interact daily with investors, therefore they have to demonstrate the highest level of integrity and transparency in conducting their activities.

Yuguda urged CIS to mandate its members to take annual professional development programmes that would address the emerging issues in the industry.

“As stakeholders, it is important to have a common understanding of the role the capital market plays not just as a catalyst of economic development but the trend, drivers and preconditions for a robust and viable capital market. The World Bank acknowledges that there are many areas of this relationship where research has been found thin.”

The SEC boss commended the CIS for organising the yearly event, adding that the annual conference had over the years established itself as a major calendar event on the schedule of policymakers and market participants.