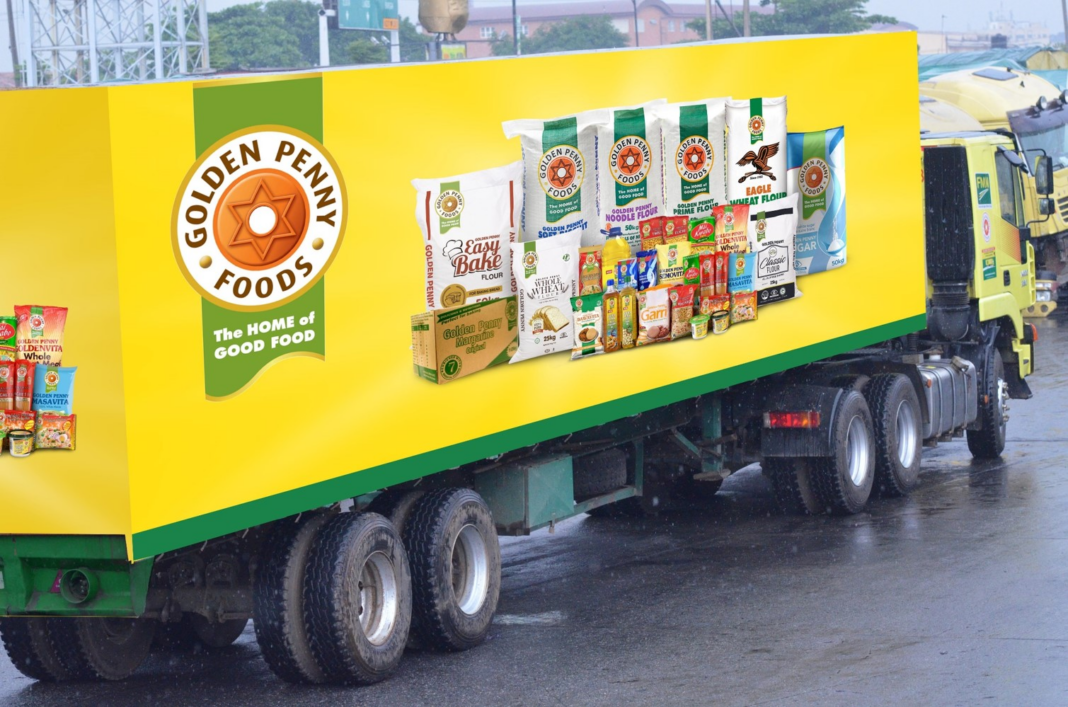 Flour Mills Nigeria Plc and Honeywell Flour Mills Plc have said the proposed acquisition of significant interest in HFMP by FMN is not in breach of any court order.

FMN, in a statement obtained from the Nigerian Exchange Limited on Wednesday and signed by its Company Secretary, Joseph Umolu, said the recent announcement by the group to assume majority shareholder status of Honeywell was made after carrying out necessary due diligence and obtaining appropriate legal guidance.

It said, “Consequently, FMN confirms that this agreement is not in breach of any subsisting order of court in matters relating to any third party. This further assurance has become necessary in view of the publication captioned ‘Ecobank warns against acquisition of Honeywell Flour Mills, alleges company facing winding up proceedings’.

“Stakeholders are, therefore, urged to maintain their trust in FMN’s management, whose actions are guided by global best practices, as we work diligently to maintain the group’s sterling reputation as one of Nigeria’s leading and oldest agro-allied companies.”

HFMP, in a statement signed by its Company Secretary, Yewande Giwa, said, “It is pertinent to set the record straight that there is no winding up petition currently pending or live against HFMP in any court in Nigeria. There is also no pending court order restraining trading in the shares of HFMP or inhibiting HFMP or its owners from dealing in its assets.

“The issue as to whether HFMP is indebted to Ecobank is still before the courts and the final decision remains the exclusive preserve of the courts. It is also important to state that the Court of Appeal judgement being referred to in the reports did