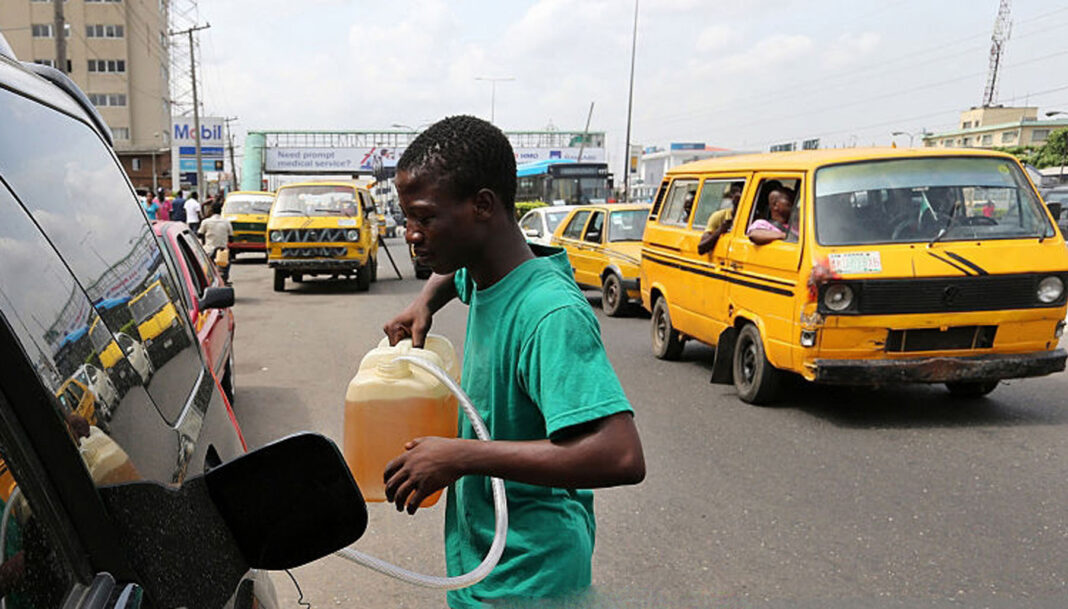 Petrol prices in Nigeria could jump to as much as 340 naira ($0.83) by February from 165 naira, with the subsidy axed, Nigeria’s labour union head Ayuba Wabba said, quoting state-oil company NNPC.

On Tuesday, the World Bank urged Nigeria to end its costly petrol subsidy within the next three-to-six months, improve exchange-rate management and speed up other reforms to boost growth. read more

Meanwhile Nigeria’s 2022 budget does not have a provision for a 2.4 trillion naira ($6 billion) transport subsidy, the Senate Committee Chairman on Finance said on Thursday.

Finance Minister Zainab Ahmed this week said the government planned to remove the country’s longstanding fuel subsidy by the middle of next year and replace it with 5,000 naira monthly payments to the poorest families as a transport subsidy. read more

“We don’t have anywhere in the budget where 40 million Nigerians will collect 5,000 naira monthly as transportation allowance,” Senator Solomon Adeola told reporters in Abuja.

Adeola said the transport payment proposal needed to be discussed and particularly how it will be funded.

“If such proposal is to come to pass … how do we identify the 40 million Nigerians that are going to benefit from this process.”

He said that the 2022 budget under consideration did contain provision for a subsidy but did not specify what it would be used for.

Successive Nigerian governments have tried unsuccessfully to scrap the fuel subsidy, which is a drain on revenues. Attempts to remove it have triggered street protests and strikes.

Labour unions have rejected the deregulation of the country’s downstream oil sector which relies on imports of refined petroleum products, advising the government to speed up work on upgrading the country’s four refineries.

Ahmed said the fuel subsidy could cost Nigeria up to 3 trillion naira ($7 billion) a year in lost revenues.

The government’s budget includes spending of a record 16.39 trillion naira ($39.8 billion) for 2022, a projected 25% year-on-year rise in government expenditure as the economy recovers from the impact of the COVID-19 pandemic. read more

In the dark: Nigeria’s Maiduguri struggles to recover without power